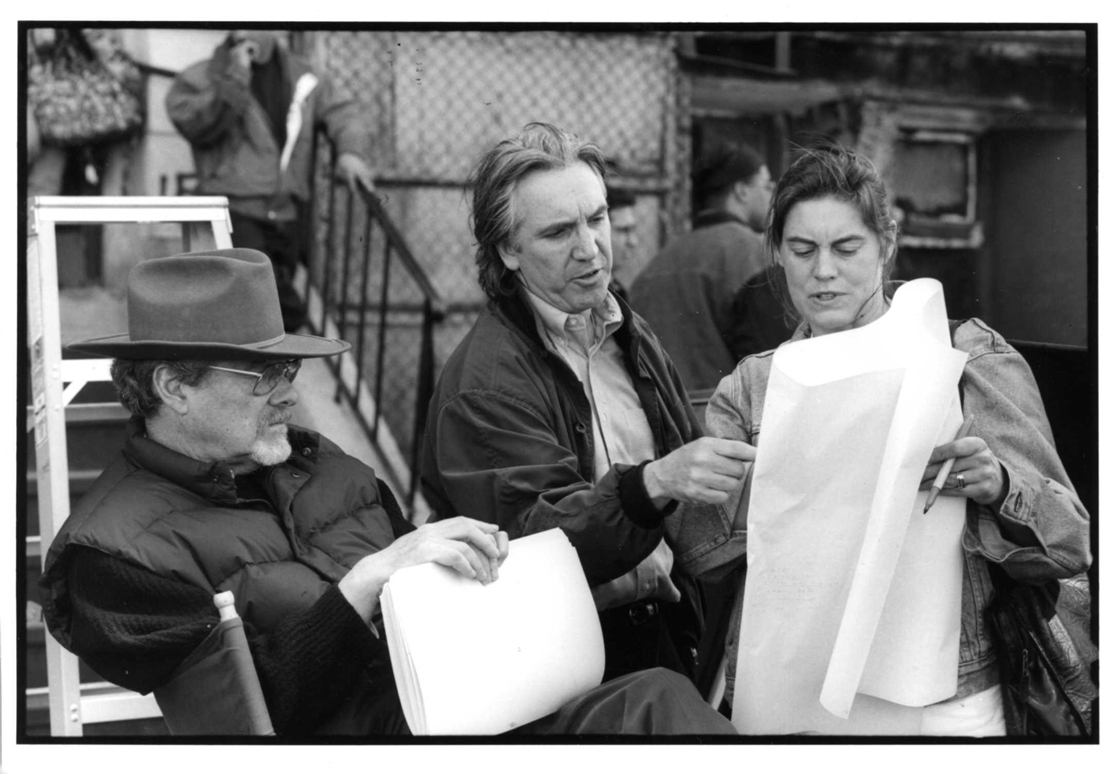 One of the most prolific Production Designers in the film industry, Jane Musky began her career designing in the New York theatre.  After a fateful meeting with Joel and Ethan Coen her professional career took a major shift away from theatre and she designed her first feature, BLOOD SIMPLE.

Jane Musky’s body of film and television work encompasses many styles and periods with over 40 years and 40 films completed along with a very robust presence in the television and commercial industry.

Jane believes a Production Designer must put story and character first-expressing each character’s emotional life through their personal environments, creating richly textured visual style for a film as a whole.